Arielina Sonia Camacho is the oldest of three half sisters, an alpha wolf shifter, and an ADA for the Miami Police Department. She also leads her sisters in the day-to-day work of their secret PI agency, which helps battered and abused women and their families find safe new lives. Ari’s whole life is focused on her work.

That is, until Lucas Riggs comes into her life. He’s a sexy alpha wolf from Sedona, Arizona, and Ari can’t help but find him irresistible. He generates intense feelings in her body, bringing her a heat and longing she has never known before. But is it enough to pull her away from her two best friends and longtime lovers, twin brothers Enrique and AndrEs Moreno? Then one of her sisters, Alise, is kidnapped by a pack from Laramie, Wyoming, led by an evil alpha named Carlton. Ari must work with all three of the men she loves in order to rescue her half sister. Only time will tell whether they’ll get to Alise in time to save her–and whether Ari will give up her life with the twins and embrace the one she might have with Lucas. 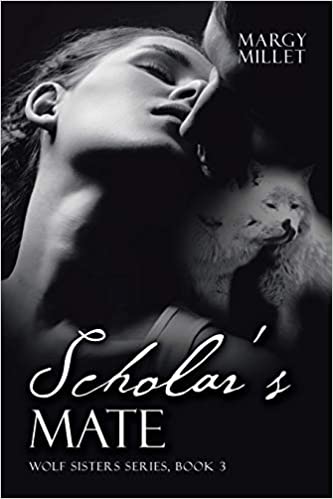