Crista Rosa Rodriguez’s life began to make sense the moment she discovered that she had two half sisters—and that all three of them were wolf shifters. Now adults, they run a secret PI agency that helps battered and abused women and their families find safety.

Cris also works for the Miami Police Department, and it’s there that she encounters a sexy wolf shifter named Ethan Riggs. He’s the beta for the Sedona, Arizona, pack that includes her younger sister Pilar’s mate, and Cris is assigned to work a drug-trafficking case with him. They share a connection that brings her a heat and longing she has never imagined. As she struggles with that link, an ex-boyfriend asks for her help in rescuing his sister from a bad situation. Meanwhile, Cris has a strong sense that something is missing in her life. Will giving in to the mating heat with Ethan fill that void, or will her search for fulfillment go unrewarded? 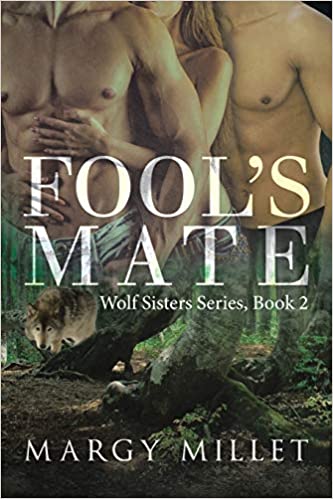